HomeBlogWhat Types of Executives are Attracted to Struggling Companies? 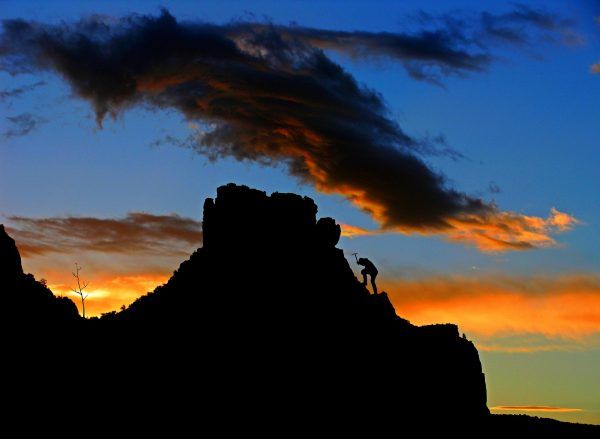 Jason Hanold shares three ways you can tell if your company requires a problem solver.

Many executives considering a career move are attracted by a company that’s strong, growing and looks like it will be around for a while.

However, those who I refer to as “problem-solvers” view security and stability as boring: the messier, the better. How do you know if you – or someone you’re recruiting – are the type of leader who is more likely to run into a burning building rather than away from it?

Here are three ways to tell if your company might require a problem-solver:

When I talk with potential problem-solvers on behalf of a struggling company, they want the unvarnished truth, not rose-colored glasses. I balance the attractive parts of the job with the ones that might make a typical person say, “No, way.” That’s why it takes a special person to predict potential success where just about everyone else sees an impossible mess.